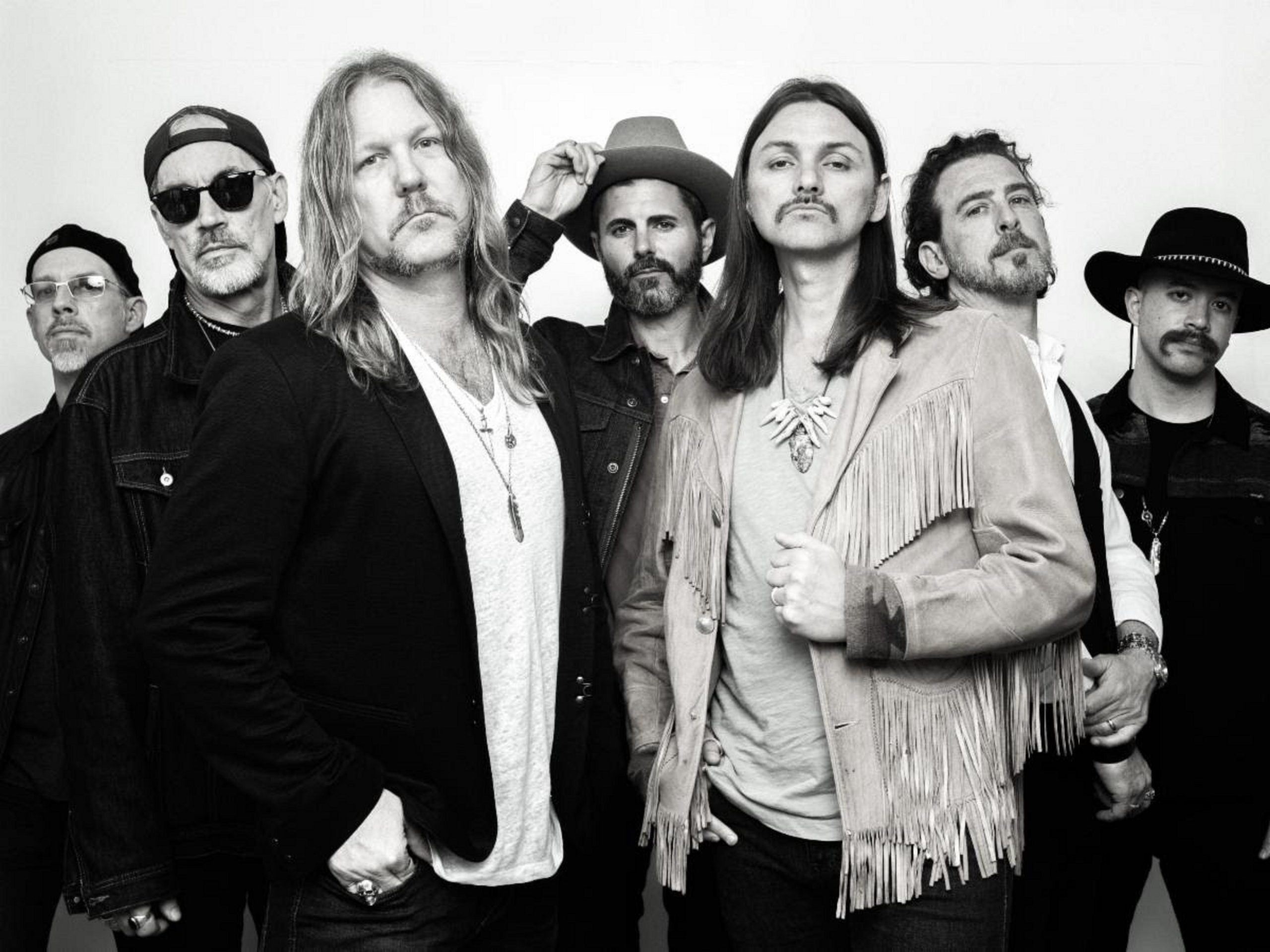 The Allman Betts Band have announced a livestream performance set for July 12 at 8 p.m. ET. The performance will be electric and feature the full-band, and it will be streamed from the stage of Belly Up in Solana Beach, Calif. The show will be streamed on the new platform NoCap.

According to a press release, “throughout the set, the band will play fan favorites, they’ll debut ‘Pale Horse Rider,’ the second single from their forthcoming second full-length studio albumBless Your Heart (BMG) and they will also tip their hat to their father’s music.” In addition, the show will feature special guest Marc Ford, who will perform with Allman Betts on The Black Crowes’ “Wiser Time.”

The band also announced that special edition t-shirts will be available, and that the livestream will be a “one-shot concert with no replays… Once the concert is over, that’s all she wrote.”

“After four months off the band is so ready to be together and make music,” said Devon Allman via press release. “NoCap is the new premier platform for live-stream entertainment. It’s super easy and sounds and looks top shelf. We are stoked to be together and share music again! Never miss a Sunday show!”

For more information and to purchase tickets, head to NoCapshows.com.