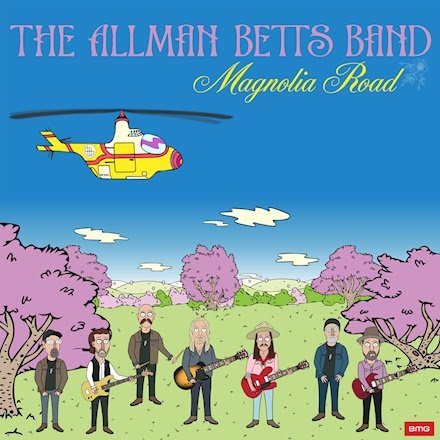 The Allman Betts Band has announced their second full-length studio album titled Bless Your Heart out August 28th via BMG. The first single, “Magnolia Road” will be released on all DSPs Friday, June 19.   The official music video for the track will exclusively premiere via The ABB official YouTube channel at 1pm ET on Friday, June 19.  Devon Allman and Duane Betts will join the premiere and will be chatting live with fans.