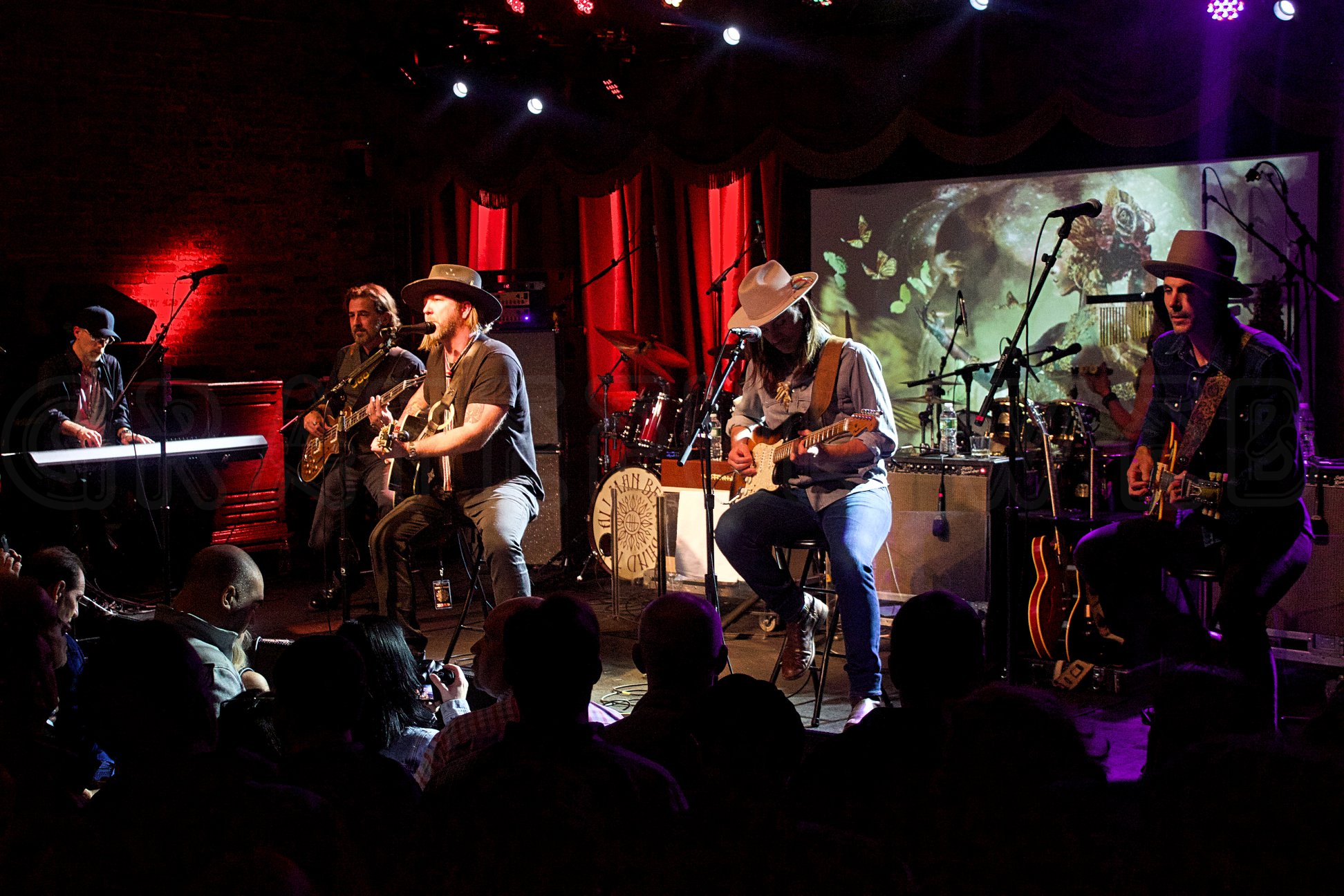 “It felt so satisfying to capture that beautiful entanglement of guitars.  And, with Devon’s haunting story, it’s a new texture of our band that we get to showcase on this record. We’re really excited to share it with everyone,” added Duane Betts.