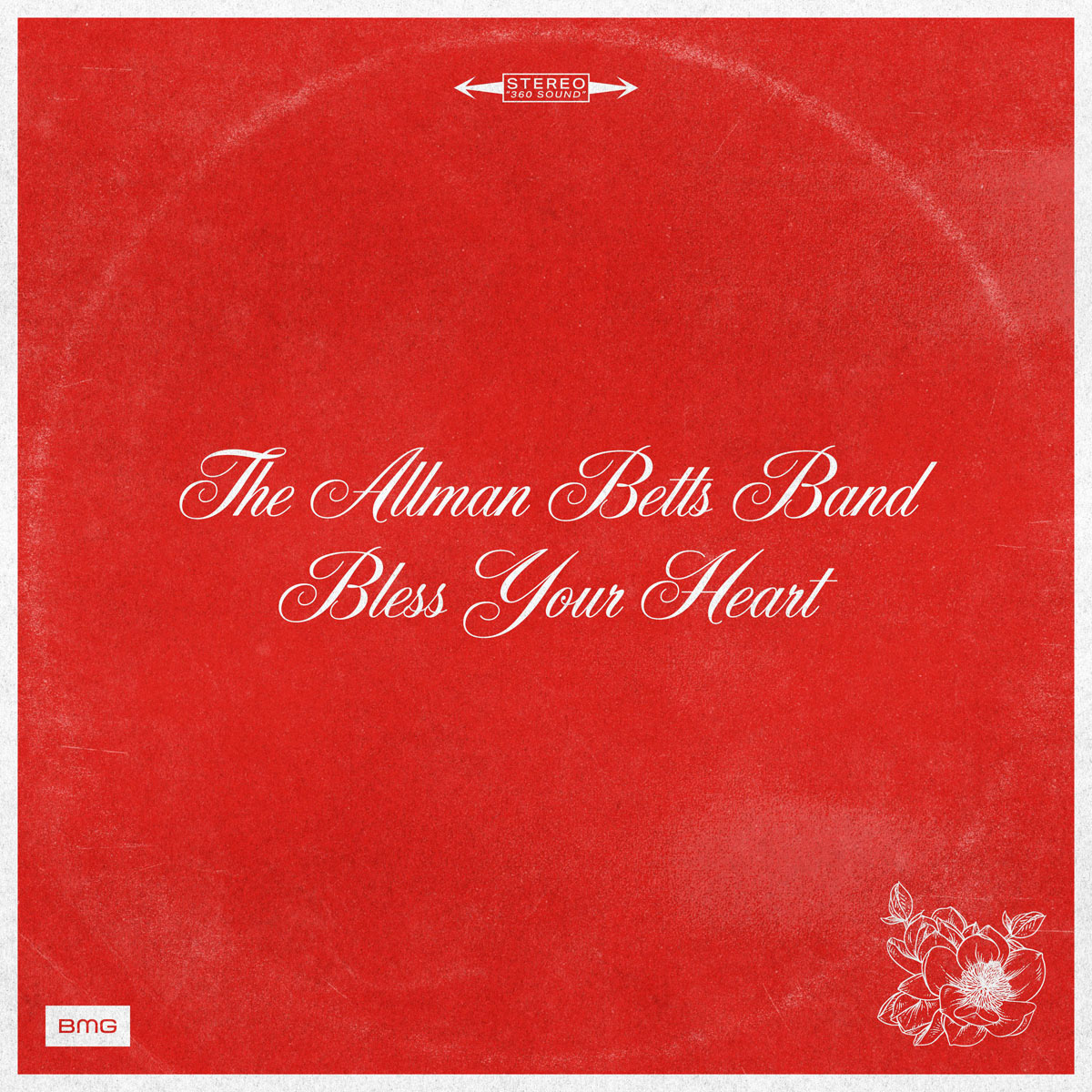 The Allman Betts Band will soon take the stage together for the first time since the coronavirus COVID-19 pandemic began. A full-band, electric ABB performance will be livestreamed from the Belly Up in Solana Beach, California this Sunday, July 12 at 8 p.m. ET/5 p.m. PT via nocapshows.com.

The Allman Betts Band’s first public performance in over four months will also feature a special guest. Former The Black Crowes guitarist Marc Ford will join the band for “Wiser Time.” Ford opened for the ABB earlier this year during a run that included a March show in Los Angeles, where they collaborated on the tune from The Black Crowes’ Amorica album and other tunes.