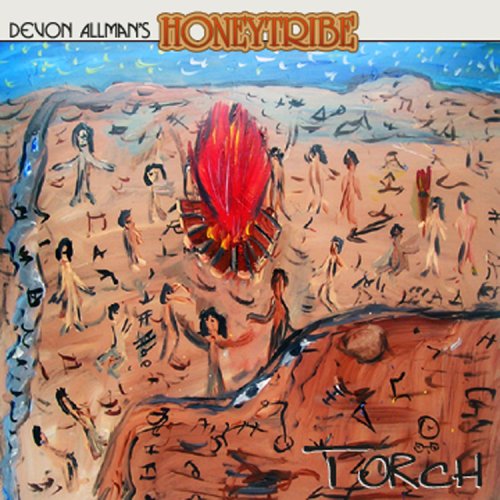 There’s pressure to perform when your last name is Allman, and Devon Allman does that and more on the debut album with his band Honeytribe. The son of legendary Allman Brothers’ singer and organist Gregg Allman, Devon shows the influences of both his father (guttural voice) and late Uncle Duane (lead guitar straight out of the blues). Just barely 30 years old, Allman has encircled himself with first-rate musicians who have latched on to the jazzy, jam band elements of the Allmans and their brethrens in Gov’t Mule. Though Allman’s vocals aren’t as silky or golden-toned as his old man, he has an ear for a solid Southern riff, most evident by bluesy efforts like “Mercy Mercy” and the Z.Z. Top takeoff, “Why You Wanna Bring Me Down.” But there are more serene highlights on the record, as well: the love song “No Woman, No Cry” and the instrumental “511 Texas Avenue,” a solo acoustic tribute to his late grandparents that wouldn’t be a misfit on Eat a Peach.” –Scott Holter